Here’s How To Start A Running Program 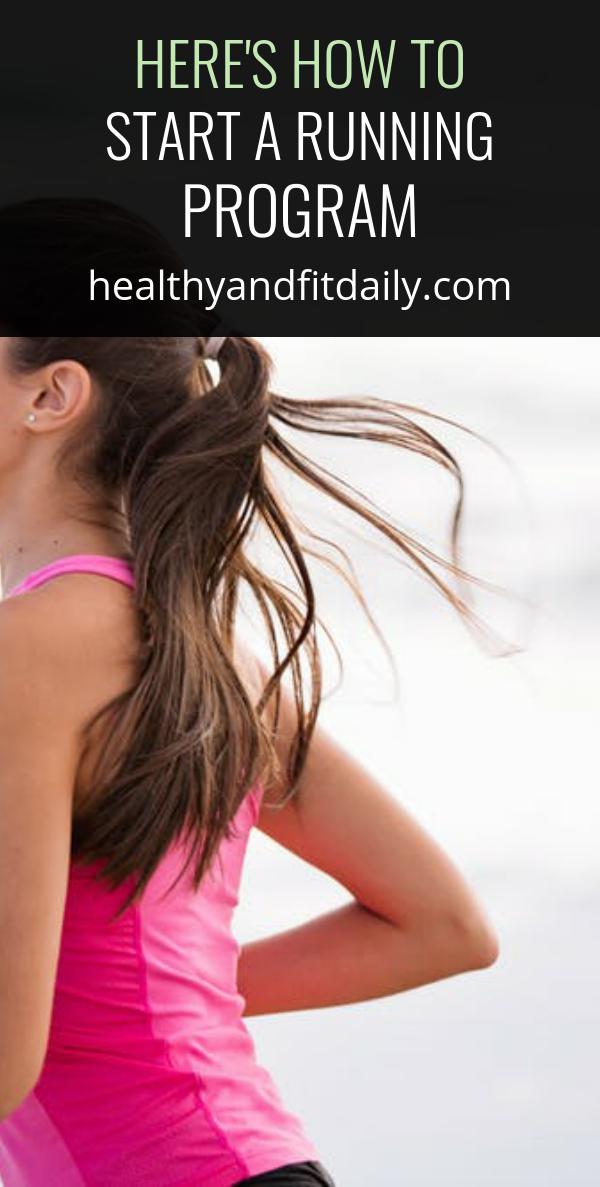 Here’s How To Start A Running Program

Running or jogging is one of the best ways there is to lose weight fast. It burns tons of calories and gets your body burning fat. Running strengthens the heart, lungs and can be done just about anywhere at any time.

‘The problem is most people don’t know where to begin and usually do it wrong. 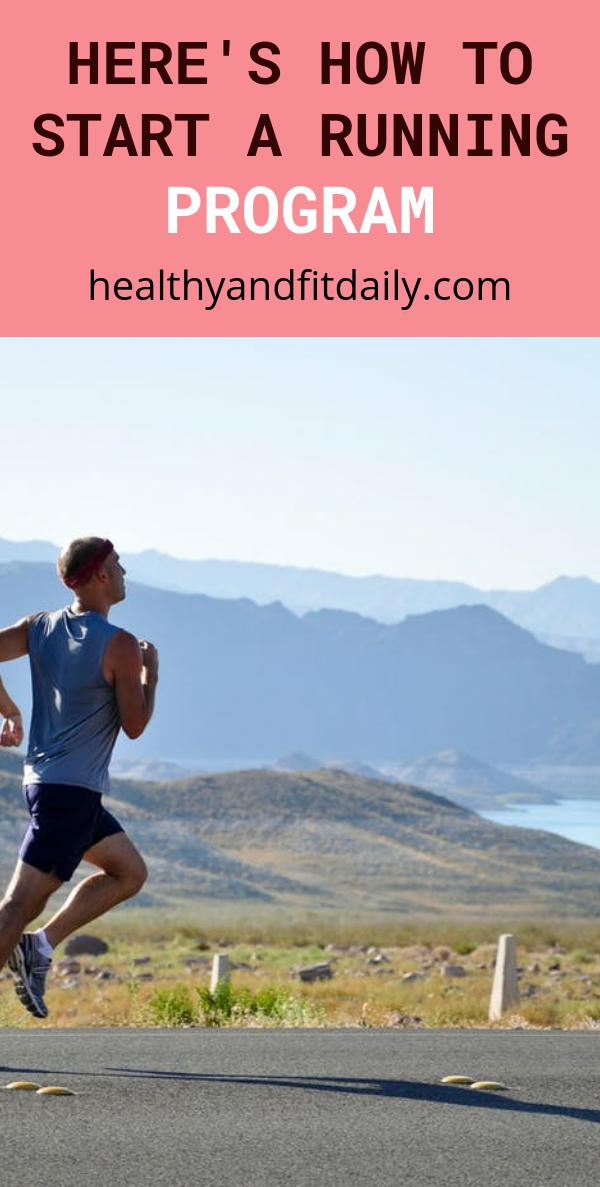 In this article, I am going to show you an effective way to start a running or jogging program without killing yourself.

The first mistake people make when they begin a running or jogging program is that they run too fast. This will leave you out of breath and spent in about 5 or 10 minutes. When this happens people generally think to themselves that anyone who runs is crazy or likes punishing themselves.

This simply is not true. Once I found out how to run properly, I was able to run a few miles with ease and comfort.

I had been running for about a month and was up to two miles. But at the end of these two miles, I felt as if I was going to keel over and die. My legs hurt. My lungs hurt. Everything felt wrong.

I thought I would just keep running these two miles until it became easier, but it never did. It got harder if anything.

Then I heard about a guy named Stu Mittleman. This guy had run from San Diego to New York in 56 days. Basically Stu ran two marathons a day for 56 days. So I bought his book called Slow Burn and it completely changed any negative feelings I had about running.

The first thing I did was bought a heart rate monitor. This cost around 100 dollars and was the best purchase I have ever made. It allowed me to monitor my heart rate and stay at a comfortable running level, even while running up hills.

What I did, was started running at 50 to 70% of my maximum heart rate. At first, I felt like I was going too slow and not getting a good workout. But within a week, I was able to run 4 miles without any problems. The best thing was that after the four miles, I felt incredible. Instead of feeling like I was going to die before, I actually felt better.

To find your targeted heart rate zone, do the following:

Subtract your age from 220. Then multiply this by .50 and .70 and that will give you your targeted zone.

If you are running in this zone, you will probably be very comfortable and be able to run a good distance.

You see, the problem people usually face is that they start off running too fast. You just need to slow down. It isn’t necessarily how hard you run, but that you are moving as much as possible, as often as possible.

Once you begin to add mileage, you will get in better shape and be running faster anyways. You just won’t be working any harder. Your body will adapt, and you will begin to move more efficiently, without more effort.

This program worked perfectly for me and has turned me into a runner for life. I hope it does the same for you.

When it comes to relieving lower back pain, exercise provides more long term relief than…

The baseball game has become extremely famous among millions of sports lovers, these days. Hence,…

The most common type of diabetes is called type 1 diabetes, which usually affects children.…

I’ve been into health and strength training most of my life and love it. As I’ve gotten older I’ve needed to adjust how I workout and what I eat and my experience over the years has helped me do this the right way. But it’s not only about being healthy and fit, so I’m always looking for the best ways to improve my lifestyle and wealth as well. After all, health and wealth are the keys to having a fabulous lifestyle.